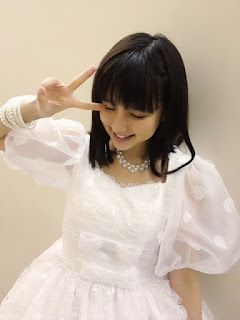 This is translation interview from Kawaii-Girl Team.
its about past, present, and future work Mano Erina with her manager, Manetty (as call as that :swt )
So, better you prepare yourself! :D 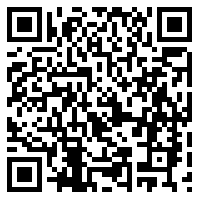